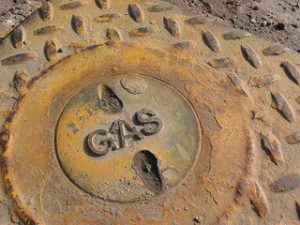 The Illinois Attorney General’s office, the City of Chicago and CUB call for the end of a damaging gas surcharge in a new Crain’s Chicago Business analysis that finds the troubled Peoples Gas pipeline-replacement program the surcharge helps fund “appears all but certain to exceed” its latest cost estimate by billions and the project timeline by years.

“The customer surcharge that Peoples Gas uses to pay for this program makes up over 37% of the average delivery charge on a bill,” the Attorney General’s office, City and CUB wrote in a joint statement. “That surcharge is due to expire at the end of next year and it should not be renewed by the legislature.”

Here’s a summary of the Crain’s Chicago Business article:

Peoples Gas’ original project was to “accelerate replacement of aging cast iron and ductile pipes, which are prone to leaking and pose a safety risk.” But the project has expanded to upgrade the low-pressure delivery system to medium-pressure.

CUB has said repeatedly that the gas utilities have an obligation to maintain their system–but they should do it in a responsible way that doesn’t bankrupt their customers.

Are you as worried as we are about how consumers will afford this amidst rising inflation and fossil fuel prices? Here are a few ways you can take action: