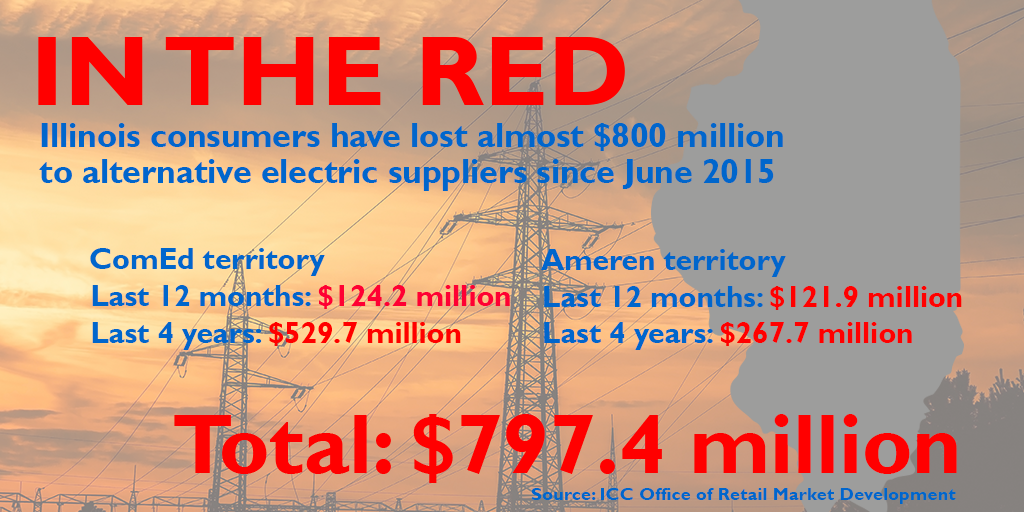 That makes nearly $800 million lost in the last four years! Since June 2015, total residential consumer losses in Ameren territory are $267.7 million, and in ComEd territory a whopping $529.7 million. 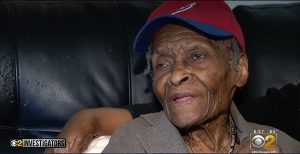 Read more: Chicago senior gets ripped off by two different alternative energy suppliers. (CUB helped get Davis out of both deals. We secured a refund from one company and are working on the other.)

Almost $122 million of those losses in Ameren territory occurred in just the last 12 months, between June 2018 and May 2019. Residential consumers in ComEd territory lost $124.2 million in the same period.

To see these outrageous numbers yourself, go to this link, click on the 2019 report, and see pages 32 and 35 for the loss figures.

Your ticket for the: State report shows big losses for electric shoppers: $800 million since 2015