Last week, one of CUB’s longtime members mailed us a note.

Click on the image to open a full copy of the letter.

The Homer Glen resident wrote that Illinois American is “robbing” the locals. “I pay more for water than I do for gas and electric combined.”

This isn’t the first frustrated water customer from Homer Glen, a Chicago suburb where private profit is inextricably tied to one of our most basic necessities: water.

Illinois American Water owns and operates the village’s water system. The private company, which acquired the system during a buyout in 2002, currently serves about 6,000 homes in Homer Glen, or about 79 percent of the community.

After the sale, rates rose quickly. According to data released in a 2017 Chicago Tribune expose, the Illinois Commerce Commission (ICC) approved an initial 40 percent rate increase in 2003. Then, a 26 percent increase in 2010. In 2017, a 15 percent increase. In between these bigger increases were a smattering of smaller rate hikes to pad Illinois American’s pockets.

The Tribune feature reported that Illinois American and fellow private water company Aqua Illinois were slapping customers with rates 20 to 70 percent higher than the rates of publicly managed water systems using the same Lake Michigan water. These companies buy depreciated water systems from municipalities, revamp them and place the financial burden of the overhaul on the ratepayers.

“The amount we pay for water and sewer services is unreasonable,” one person complained to the ICC on a public comment board. “I feel we are being held hostage by Illinois American Water Company.”

“We may all be forced out of Homer because no one will be able to afford the water,” wrote another unhappy customer. 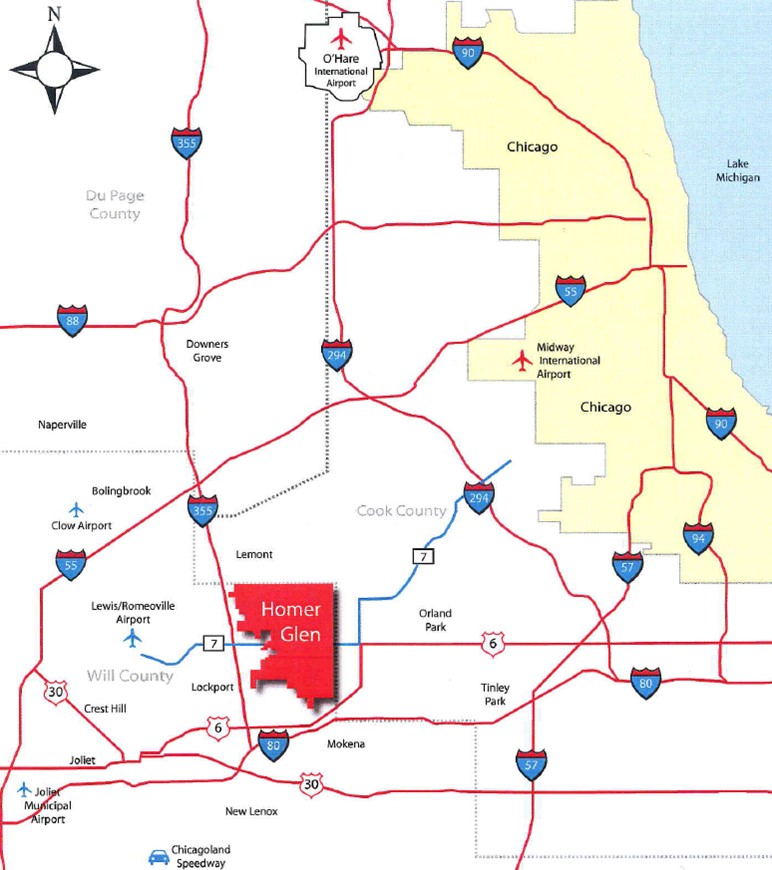 Since Illinois American acquired Homer Glen’s water system in 2002, the village has been in an uphill battle against the company. The local government formed a Sewer and Water Task Force to investigate the increasing cost of water and have filed complaints and petitions with the ICC. It fought countless rate increases, only to have the governing body approve them. It tried to reacquire the water and sewer systems, but Illinois American shows no interest in selling what they consider an easy money-maker.

Homer Glen is just one of many Illinois municipalities that has privatized its water and wastewater systems. Around 20 percent of municipal systems in Illinois are now privately operated, but not all the complaints have been about high bills.

Back in May, Aqua Illinois found high levels of lead in University Park water and warned residents not to drink it. The southern Chicago suburb has been without drinkable water for months.

“It’s unacceptable that this problem has been occurring for so long,” one resident told CBS 2 Chicago.

Illinois Attorney General Kwame Raoul filed a lawsuit against Aqua in August, alleging that the company’s actions caused the public water supply to be contaminated with lead.

Water privatization and its effects aren’t solely an Illinois phenomenon. Private companies own about 15 percent of the estimated 50,000 community water systems across the United States, according to the Environmental Protection Agency. Municipalities have been more receptive to selling their water systems to private companies in recent years, thanks to aging water infrastructure.

According to a 2017 report from the American Society of Civil Engineers, most of the water pipes across the US were installed in the early- to mid-20th century, and their time is almost up; the pipes were projected to last about 75 to 100 years.

Water analyst Bluefield Research forecasts $234 billion will be spent to repair and replace aging municipal water and wastewater infrastructure over the next decade, and federal funding for such projects has dropped drastically. (In 1976, such aid for utilities peaked around $17 billion, but in 2014, that number had fallen to $4.3 billion.) 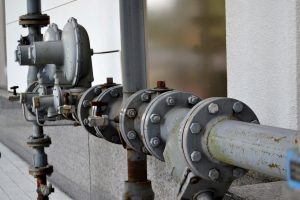 Bluefield Research forecasts $234 billion will be spent to repair and replace aging municipal water and wastewater infrastructure over the next decade.

As a result, many towns and cities can’t afford to stay on top of deteriorating (and in many places, failing) water infrastructure. Cue Illinois American and Aqua Illinois: Private takeover of water systems has become a popular option.

Currently, municipal residents don’t make the decision if and when a local government decides to strike a deal with Aqua or Illinois American, and CUB is fighting to change that. The consumer advocate has proposed legislation that would require a referendum before a community’s leaders decide to sell their water system.

“Shareholders in corporations are given the opportunity to vote prior to the sale of that corporation,” said Bryan McDaniel, CUB’s Director of Governmental Affairs. “The residents of the municipality are the shareholders in their water system and deserve a vote on the future of an asset critical to their lives.”

CUB will continue to advocate for this idea in the spring legislative session. If you agree with CUB, please call your State Representative and State Senator today. Let them know your water shouldn’t be handed to private companies without a fight.

Your ticket for the: Illinois ratepayers “held hostage” by private water companies