Big vote today: Will the FCC free you from cable-box rental fees? 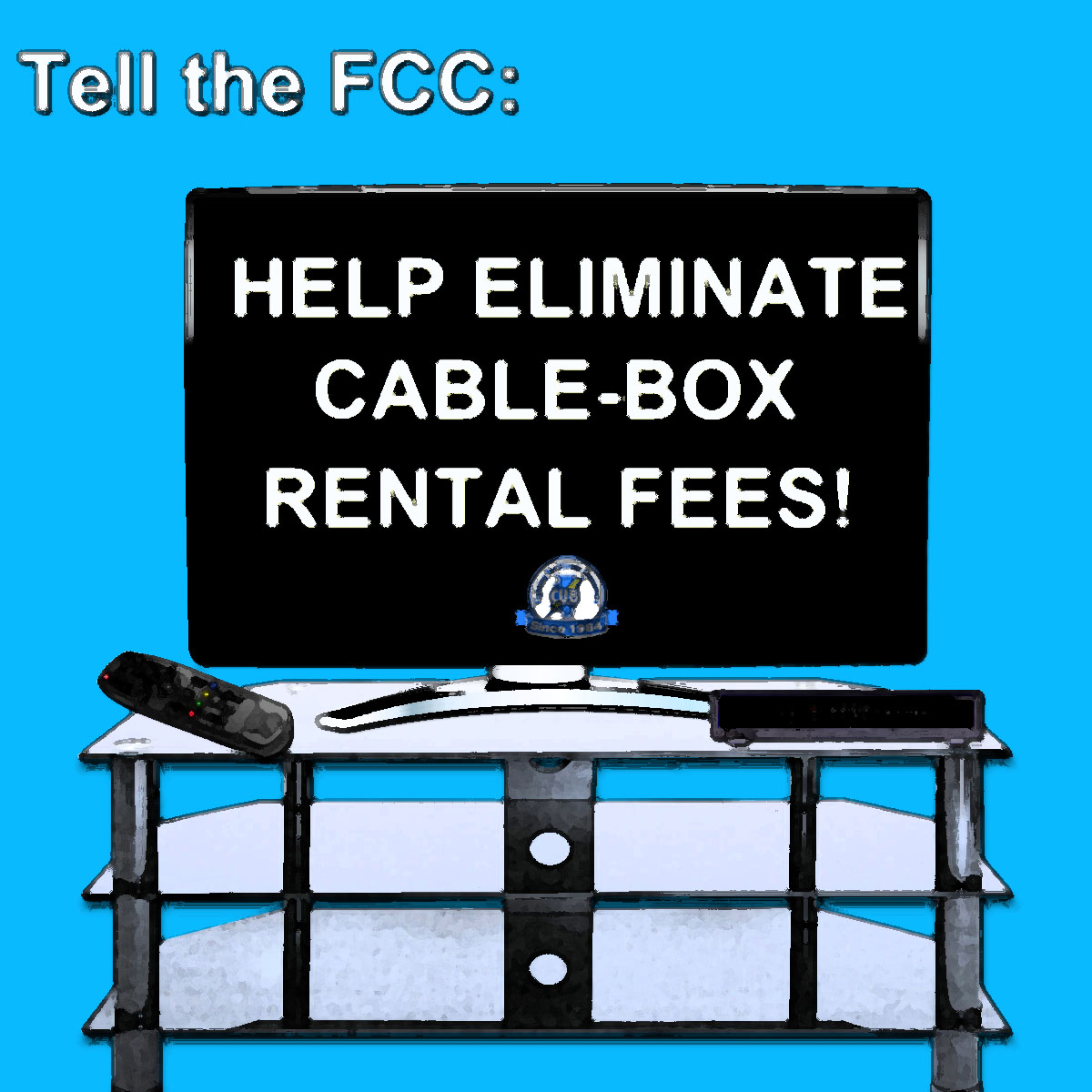 Update: The Washington Post reports that the FCC was unable to come to an agreement regarding new rules that would free consumers from expensive cable box rental fees.

There’s no word when the vote will be rescheduled.

Today the Federal Communications Commission (FCC) is set to vote on a proposal that would help consumers avoid annoying cable-box rental fees.

Consumer advocates like CUB favor the proposal by FCC Chairman Tom Wheeler, but the vote is expected to be close, with two commissioners in favor of the proposal and two against. Commissioner Jessica Rosenworcel is the swing vote.

Wheeler’s plan would allow consumers to avoid cable-box rental fees. The FCC estimates that we pay an average of about $230 a year renting the cable boxes on top of our TV sets. That’s a total of $20 billion across the country.

The new rules would require pay-TV providers to offer a free app that would let people avoid renting a cable box by getting their TV programming on other devices–such as a smart TV, streaming media player, or tablet.

“We believe this is a good proposal that will help consumers, and help boost choices and innovation in a market that’s had too little for too long,” Consumer Union’s David Butler said. “Consumers deserve better, and the FCC needs to do the right thing and approve these new rules.”

We’ll see what happens! Thank you to the 4,000+ CUB Action Network members who signed our petition to the FCC on this issue. We’ll update this blog with the vote.

Your ticket for the: Big vote today: Will the FCC free you from cable-box rental fees?

Big vote today: Will the FCC free you from cable-box rental fees?