Comcast at it again? 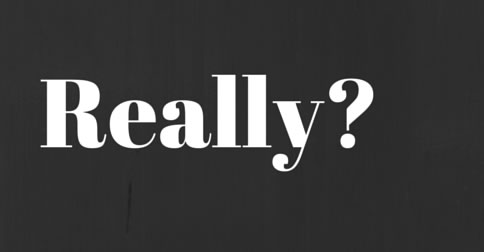 Just when you think it can’t get any worse, news emerged this week of yet another Comcast customer service fiasco.

Mary Bauer opened her bill last month to discover her bill had been addressed to “Super B***h Bauer.”   The Addison resident had previously spent nearly a year going back and forth with the company over issues related to poor service, reception, and billing issues.

The news is the latest in a string of public relations disasters Comcast has been fielding this year.  For those who need a quick catch-up:

Speaking of the merger, these slip-ups could not be occurring at a worse time for the media giant.  The proposed deal— which would create the largest cable company in the U.S. with around 30 million subscribers— is still pending approval from both the Federal Communications Commission (FCC) and the Federal Trade Commission (FTC).

It’s not exactly promising when Comcast can’t go more than a couple of months without a viral customer service embarrassment.

Your ticket for the: Comcast at it again?

Comcast at it again?