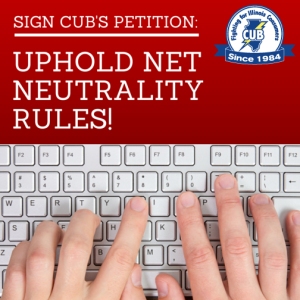 The fight may have been won, but the battle for net neutrality is far from over.  The historic net neutrality standards set by Federal Communications Commission (FCC) aren’t even a month old and one big company (Time Warner) has already been accused of violating them. It’s clear we need to keep the pressure on to protect the free and open Internet.

Sign our petition to the leaders of Big Internet and Cable: Uphold the FCC’s net neutrality rules!

For more background on the accusations against Time Warner Cable, read our previous blog post.

Your ticket for the: Already?