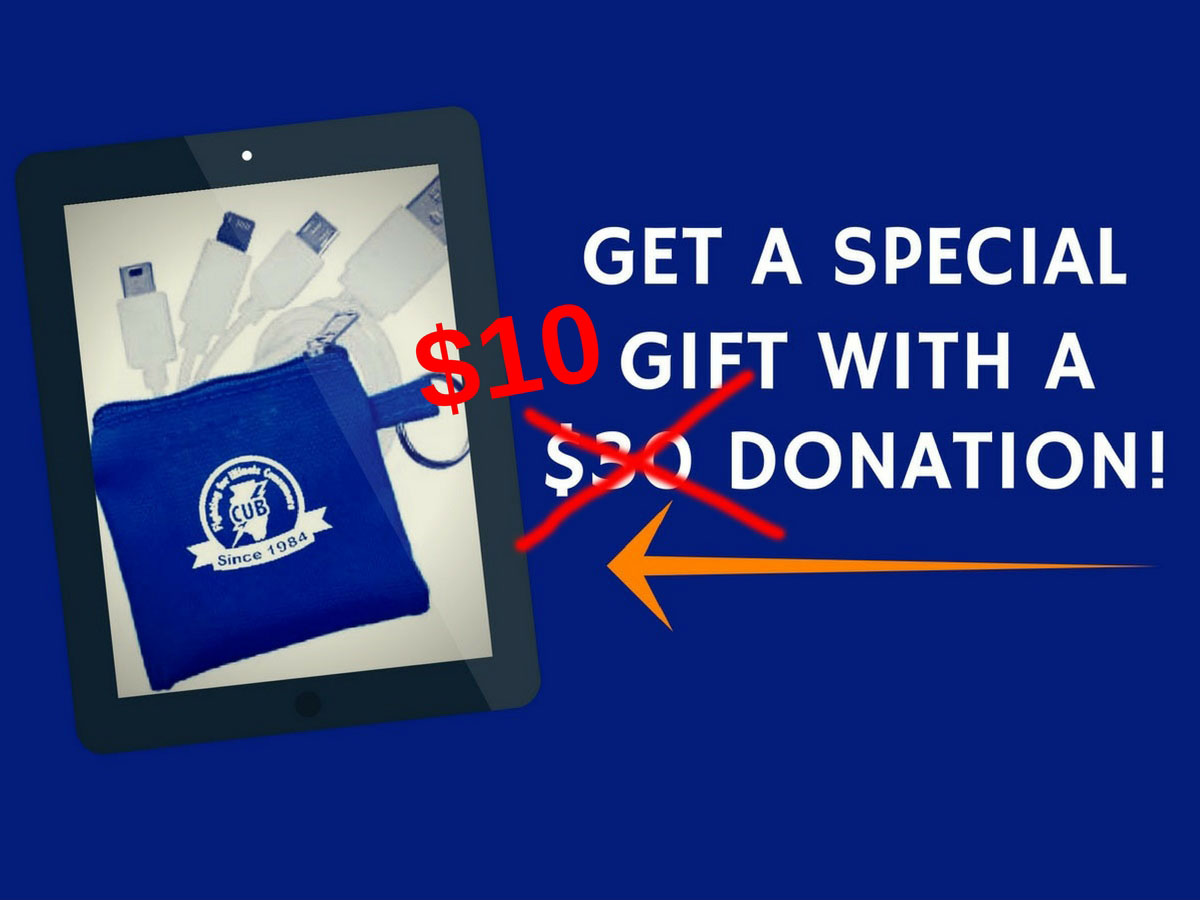 The lofty figure illustrates what CUB’s legal and policy teams are up against as they fight more than $4 billion in rate-hike battles before the ICC.

To give some background, state law allows electric, natural gas and water utilities to require customers to pay a large portion of their legal fees. These fees, hidden on our utility bills, cover the costs the utilities accrue hiring outside legal firms and experts as they fight for rate hikes.

CUB supports legislation in Springfield that would require Illinois utilities to make shareholders—not ratepayers—cover such fees.

In the meantime, these figures give a glimpse into the utilities’ deep war chests.

“No question, we have to be on top of our game against the utilities’ high-priced lawyers,” said CUB General Counsel Julie Soderna. “But CUB has helped cut utility bills by more than $20 billion over the years because we know how to operate on a tight budget and we have Illinois consumers on our side.”

Here’s how the $40 million figure breaks down for individual utilities:

Join the fight against $4 billion in higher rates. (If you give a donation, we’ll send you a special gift–in September only!)

Your ticket for the: Utility spending on rate-hike cases shows what CUB is up against